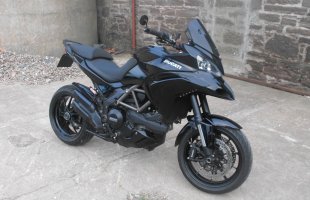 Stunning Multistrada very tastefully styled on the Pikes Peak racing models with a host of extras. No silly offers please. this bike is priced to sell. with more accessories than you can shake a stick at for less than the cost of other completely standard ones of similar age and mileage. Only selling due to being used much less than anticipated. (not the bike's fault I might add). Grab the best Multistrada bargain in the country. you will not find a better or more individual one for anywhere near the price I'm asking.

Deposit of £100 within 24 hours via paypal. balance via cash or bankers draft. bank transfer or cheque (subject to funds clearing).

Ducati Streetfighter WITH A DIFFERANCE
2010 UK 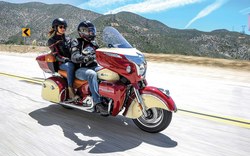