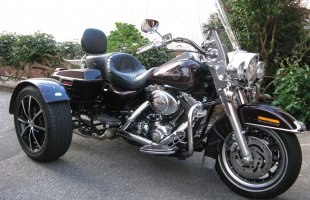 Get yourself noticed with this amazing opportunity to own a stunning trike which was professionly built for it's previous owner. from a new bike. by Trike Design.

It has many extras:

Any questions do not hesitate to contact me and I will try to get back to you the same day.

£100 non returnable deposit is required via Paypal within 24 hours and the balance cash on collection. unless previously agreed.

As this trike is advertised elsewhere I reserve the right to remove it at any time. 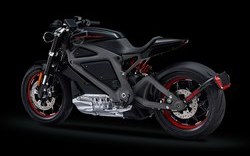