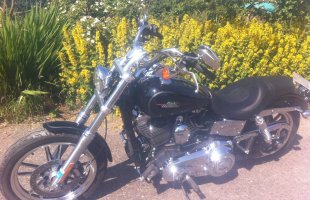 I imported this Harley from the USA with a salvage title.
The only damage to it was the gear lever was slightly bent. the handle bars were hardly bent but I replaced both anyway. The rear indicator was missing and there was a few marks on the tank. Which I've had respayed and indicator replaced.
It has done 2922 miles but it might go up slightly with this sunny weather. It pulls like a train and is a joy to ride.
All duties have been paid and it has had an MSVA inspection on it. it passed with no trouble.
The orginal owner was into Willie GEE as you can see with all the skull stuff on the bike.
Extras include:
Vance and Hines slip ons (that sound fantastic)
Highway pegs
Laydown number plate

I've put a buy it now or best offer

Please don't waste mine or your time with silly offers.

So if you want a great looking motorbike and is great to ride put your offer in.
Bike will not be released until funds have cleared. cash or cheque. £200 deposit via Paypal. 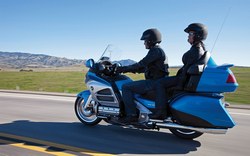