As you can see this bike is something different!there has been much money put into this softail the bike is my brothers he tell you more about it as he is not used to computers. e is now finding the bike hard to move about (60years old)as they are very heavy solid bikes. o reluctantly it is time for the bike to go. e will take a part ex. ut it must be the kawasaki vn800(the old indian looking bike)he will not contemplate on any other bike so its no use asking him. as i said he can tell you more about the bike. know that when ever he goes out on it there is always many people around admiring it. so here are the numbers to ring. mobile 07879850947(yes he can use it!)and 01443441334. and thanks for looking. 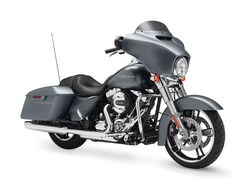