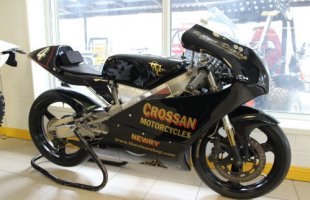 Unique opportunity to own a little bit of motorcycle history. This is Robert Dunlop's Crossan Motorcycles 2002 Honda RS125 with numerous podiums & wins during that season. It was 3rd at the isle of man TT that year. Bike is as Robert rode it. except for the BPS Ignition kit not fitted. however the kit is going with the bike. you just need someone to fit it. The bike is fitted with a thumb brake on the left hand side for the front brake as Robert used. Also the original 3rd place Laurel from the 2002 TT is going with the bike. Bike is running perfect as is and ideal for someone who want to use it in parade laps or simply for display. A signed cert will go with the bike. Offers over £15K are invited. 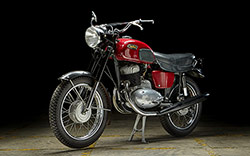