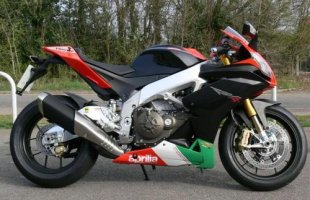 The term high tech has never had a more suitable subject to describe outside of NASA than the Aprilia RSV4 Factory APRC SE. Traction control launch control wheelie control triple ride-by-wire riding modes quick shifter and its even got blinkers incorporated into its mirrors The RSV4 Factory APRC is what legends are made of. Aprilia by offering the APRC technology to a mainstream audience has the recipe to shatter everything that stands in its way in 2011. Youve got to love Aprilias attitude of daring to fail to succeed. It takes guts to bring along a bike such as the RS3 Cube MotoGP bike using ride-by-wire as the first manufacturer to do so in MotoGP. It failed Aprilia packed up its GP ambitions rebooted its computers and came back stronger than ever in World Superbike with the RSV4 Factory and Max Biaggi. 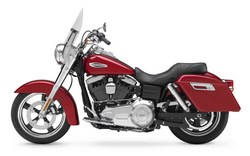