Seller notes: immaculate condition. just been super charged. no expense spared. a one off machine. 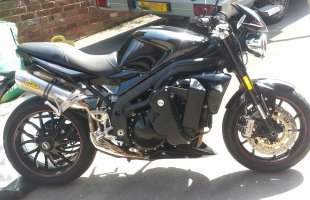 This is a one off machine. runs and handles beautifully with more power than almost anything else on the road. never been dropped. I have only covered approximately 100 miles since being super charged and have decided this is not for me. full payment on collection. no test rides without full payment in my hand. I have advertised this elsewhere. so may stop the auction at any time. please feel free to contact me to discuss. this is a genuine buy from a genuine seller. Happy bidding. 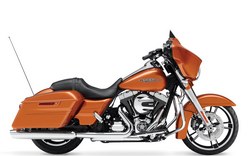