I bought this Bike as a cheaper to run summer transport. Unfotunately I have been advised not to ride. for unforeseen medical reasons. I am reluctantly selling for this reason only. It is great fun. I have covered just under 150 miles. This was local riding just to run occasionally for battery health. I am looking to recover a fair price but am willing to take a hit on my costs to a reasonable level. so there is a very good buy to be had here for a serious buyer. I have listed previously and received some very silly offers that would have left me with a debt to the finance company. Any offer must cover my outstanding loan. No test riding unless you bring your own Helmet and proven insurance. I am including a Helmet. Oxford Rain Cover and Locking Chain. Thank you for looking. 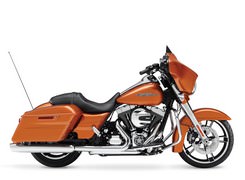