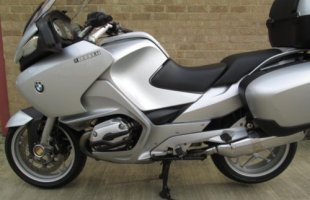 This BMW R1200RT SE has just come into stock and has only covered 21966 miles from new. The bike is a three owner machine with original handbook and keys. BMW R1200RT SE comes with all the extra's heated seats. heated grips. ESA. Built in CD player and electric screen. Abs and many more. This machine is stunning in everyway and will not disapoint however long or short the journey might be. We at Freedom Motorcycles have been selling bikes for over twenty years and pride ourselves on our quality used machines. All used machines are Hpi Checked and carefully inspected to make sure we sell you an un-crashed genuine bike. Our store is a family run business. and pride and care is gone into every bike we sell. We have won awards from manufactures for customer service and care. and this you will experience when you purchase a machine from us. You are welcome to any inspection. Hpi Clear. Finance and part/exchange is available subject to conditions. The bike is avaialble to view from 8. 30am - 6pm Monday to Saturday. Tel March 01354 660366 or after hours Mark 07909983455 or Richard 07860361920 MORE PICTURES TO FOLLOW 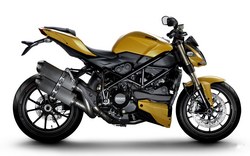