Yamaha R1 2009 998cc 182 Bhp. crossplane crank. this is the bike that Valentino Rossi used to ride round the Isle of Man TT course on at the 2009 TT during a parade lap for yamaha. Possibly the only bike Rossi will ever ride round the TT course. almost certainly the only yamaha he will ever ride round the TT course. This is the only one in the world. Authenticated by Yamaha motors uk. Signed by Rossi only 181 miles. Sorry its still covered in flies we thought it best to keep it as it was after he got of it. Due to the special nature of this bike the 7 day money back guarantee does not apply. 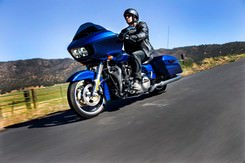