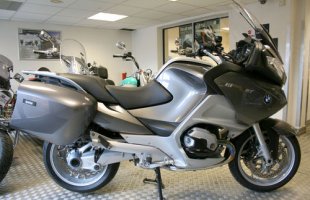 This is a totally unblemmished example of one of the worlds best touring bikes. it is fully loaded being the 'SE' model and on top of that it has the factory fitted options of. 'Dynamic package'. audio system and anti theft alarm. it is also Datatagged. It looks absolutely stunning in it's fluid grey metallic livery and really does need to be viewed in the flesh to be appreciated. It has a full service history documented in the riders manual and also comes with all the other books. keys and fobs it came with when new. Here are just a few of the extras fitted to help you ride in pure luxury. electronic suspension adjustment. heated seats. heated grips. automatic stability control. cruise control. electronic windscreen adjustment. ABS. on board computer. tyre pressure control and panniers. It also comes with a private number plate that obviously doesn't have to be laid out as shown if it's not your cup of tea. As with all our bikes it is of course HPI clear and will be fully prepared by our workshop prior to collection. Part exchanges are very welcome as we are always looking for used bikes. we are also happy to settle or arrange finance and trade up or down. 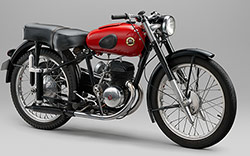