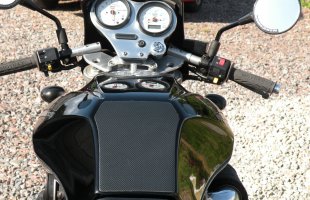 FOR SALE IS MY STUNNING. LOW MILEAGE X1 LIGHTNING. A rare opportunity to purchase what must be one of the lowest miles X1 in the country and future investment given that prices are now beginning to rise.  This is a two previous owner bike with the origional owner being the late Dennis Prosser. The bike was off the road and stored sympathetically since late 2008 and was recently re-commissioned having had the following:-     New fuel pump and injectors     New battery     Oil and filter change     New michelin twin compound tyresOn the performance front the bike benefits from the following upgrades:-Vance and Hynes pipe (very rare and sounds incrediable)Racing ECUPerformance oil coolerPolished alloy force winder intake systemThe bike also has polished crossroad rear sets and pillion sets. crossroad polished alloy instrument backing. crossroad ace bars and a polished swing arm. all of which look stunning and add a touch of class to an already visually stunning machine.   I also have  a genuine Buell comphrensive service manual. This could be sold seperatly if not wanted.   This is a very special and sorted bike which stirs the soul. has plenty of go and handles really well. The bike sounds mean. looks MEAN and MUSCULAR in black and shakes the ground it sits on! It never fails to draw a crowd and is a true pleasure to ride. own and work on.   I am selling this bike as i have two other Buells and have been told that one has to go!! If you need any more info call 07923440346. 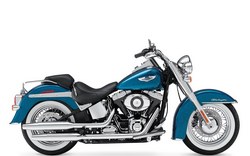