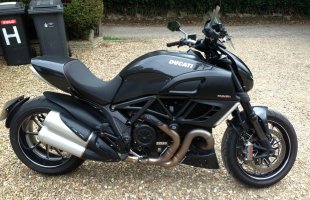 Im selling this bike on behalf of my mum. Its only done 1590miles. its spotless and been looked after money no object.  Its the carbon black model so comes with the carbon tank and rear seat cover.  Also has titanium exhaust !We have fitted a genuine Ducati 'mini' screen along with a TomTom satnav which i made an alloy mounting bracket to tuck it behind the screen (looks really neat and tidy) This also has a charging unit wired into the battery which can be switched on or off via an external switch that i fitted on the side panel (see pic)I also fitted R&G crash bungs to the frame. Tyres are all good. brakes look like newFirst to see will buy . its just like a new one !All documents are present and its ready for collection. We are based in Brackley. which is half way between Northampton and Oxford (NN13)Any questions. please feel free to call me on 01280 704374 during work hours. Thanks 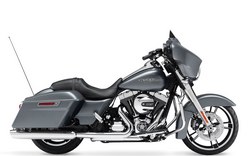