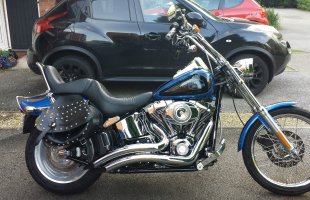 Harley Davidson Softail Custom 2008 model 1584cc low mileage . very well looked after FSH   .   many extras . including Vance & Hines exhausts. ( original ones available as well) Panniers. wind screen . etc etc this is a very reluctant sale.  I'm  giving up biking. and buying a camper van hopefully. first to see will buy .
I reserve the right to withdraw from this auction as the bike is advertised elsewhere.
Payment either by cash or cleared funds before collection . paypal not accepted due to cost 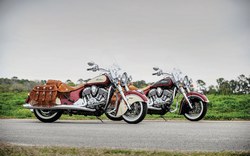