This is the awesome ZX10R JDF model with Ohlins electronic steering damper. switchable engine power and traction control modes which has covered just 4. 245 dry miles in its lifetime by the one private owner who purchased the bike from our local Kawasaki dealer when it was first registered on the 23/07/2013.

This bike can only be described as mint! It is simply a credit to its owner and is just as a bike should be kept. Totally unmarked throughout and completely corrosion free. this beautiful machine is absolutely 'spot on'. please study the pictures or give us a call!

Of course all the original books are present. as are both original keys and the Datatag security documentation.
There is an annual service now due which we will complete upon sale.

. Please ask about our finance options. 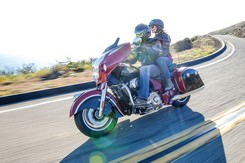