Seller notes: “GENUINE RARE CLASSIC MATCHING CHASSIS ENGINE NUMBERS I have had this Ariel Arrow Super Sport over 16 years and it is an exciting project.I am quite sad to be selling this as it is a rare bike as it is a 'Matching Numbered' bike. IE: Both the frame and engine number's match making this a rare original bike. off due to a seriously debilitating illness. Having done several refurbs specifically on Ariel Arrows or Leaders but unfortunate that part of my condition includes a severe involuntary shake. This shaking makes it impossible for me to do mechanical worksIncluded in the sake are several additional parts that I have gathered over the years such as spare front wheel, dummy tank, front & rear suspension bits etc,” 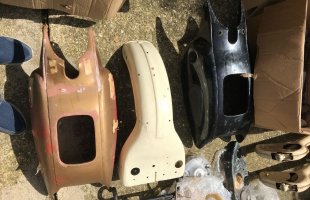 Ariel Golden Arrow 250cc complete "Matching Chassis Frame Number & Engine Number bike, albeit striped down ready for a planned complete restoration which I have sadly not been able to complete. Have got gaskets sets but you might need more as you restore (Do not want to guarantee all gaskets are there as packaging has come open. Having done several restorations in the last 20+ years and following a forced retirement due to health ater 15yrs of looking at it I am now finally resigned in that I now cannot do any small manual works. You can see in pictures that I have also gathered many additional parts/spares over the years and these will go and form part of sale. Such as; "extra front wheel, 2 x dummy tanks, Head's and other engine parts + Front & Rear forks, springs Chain Cover (non standard) etc... Several spares in a collection of parts. All parts are either Ariel Arrow, Ariel Golden Arrow and or Ariel Leader.NO V5 BUT LETTER FROM DVLA SAYING THEY NEED TO INSPECT WHEN ROADWORTHY TO ISSUE DUPLICATE.Great chance to own a very rare motorcycle plain Arrow advertised for £5995 This is a Golden Arrow. 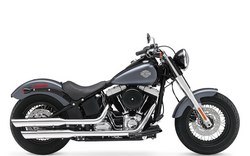