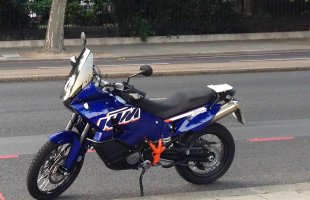 Bought the bike few months ago. Has just had its first service and has almost full manufacturers warranty still left on it. There is no outstanding finance on it as it was a cash purchase from the KTM centre Hemel hempstead. it has not been used in the rain and always covered. Its as close you could get to a brand new bike. They don't make these anymore so you wont find a better bike then this. it has custom black engine and hand guards which I think look much better. It also has heated grips. I bought it to fulfil a dream of going on a special  adventure trip but due to change in circumstances its not going to happen. I think the bike needs to be used as I am not using it at present. please no silly offers i am not in a rush to sell it. First to see will buy. I am available in evenings or weekends that i am not working for viewings. NO TEST RIDES. NO TIME WASTERS. PAYMENT. CASH OR CLEARED BANK TRANSFERS. mobile number 07813934502 to arrange viewings. 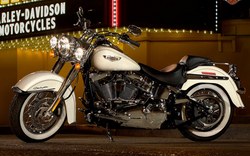