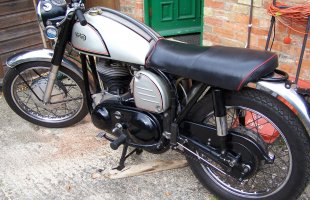 I have decided to sell my 1959 Norton ES2 which is in very good condition. the paint work could be improved

but bike still looks nice. it has a Lansdown damper kit fitted to forks and i believe John Tickle mudguards

and a international petrol tank fitted. bike has had a lot of money spent on it in the past . It is best described as a good useable bike 12v electrics and a recent rewire and new regulator . there will be a prop stand fitted which is not shown on photos. the bike is MOT exempt and expired in july but i could put a new MOT on the bike if required. Please come and take a look if you want to email or ring if you wish to make a offer please make it realistic. will take a cheque or cash on collection  Thanks John . 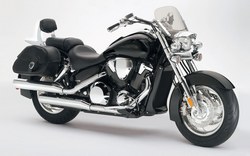