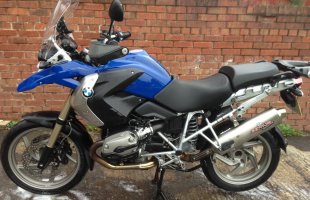 FOR SALEMy BMW 1200GS. I have owned this bike for just over 2 years and its the best all round bike I have ever ridden. I will be very sad to see it go but new kitchen and lack of use force reluctant sale. Good points are. Full BMW service history. Remus exhaust K&N air filter. Brand new Continental road attack tyres (superb tyre gives the bike so much more grip and feel than Metzeler tourances). I had the bike serviced and mot'd in may and since then its done about 2500 miles mainly on a trip around Scotland. Bad points it has a small scratch on the beak not sure how it got there though!Although it has pictures of panniers they are advertised elsewhere but let me know if you are interested. Please give me a call if you would like to view on 07847 033116. I have listed the bike elsewhere so reserve the right to withdraw at any time. 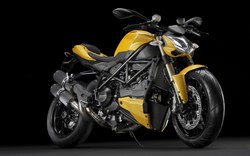