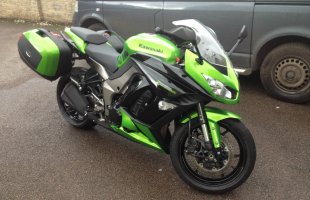 Kawasaki Z1000SX Touring 2012Showroom condition example with ultra low mileage - 1330milesGenuine reason for sale
Bought new from Bristol Kawasaki in September 2012 as a touring spec bike.  This is a stunning example so not a great deal to say. it is as new.  It includes all original items and documentation.  with added extras (all genuine) these include:Data tool Red Fitted by Kawasaki with all accredited certificationGel Paint protectors on tank. tank sides and heel restsOptimate charger with permanent charging leadInner bags for panniers (for ease of packing)Colour coded genuine Kawasaki panniersFirst to view will buy. and will not be disappointed.  Bike is currently SORN but if sold for asking price will put 6 months tax on so you can ride away.
Viewing highly recommended. Sensible offers would be considered
feel free to contact me for details. just send a message and I will give you my number. 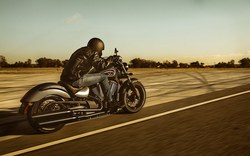