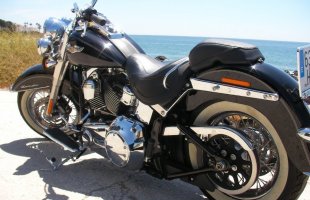 Terms
Less than 10 Feedback MUST contact us before bidding
Paypal deposit  immediate on Auction End of £300. will invoice you after you have won
Cash on collection. or Bank Transfer into Spain ONLY
Buyer to Collect from Location Marbella Spain
Buyer to pay traspaso (name change)  we can assist you with this

Only ever ridden by the current & only Lady Owner. Cherished & Polished after each ride from the day it was born. Like most of these bikes this one has never seen rain kept in a heated Garage with battery on park charger when not in use. Less than 6100kms


Sounds like a distant Thunder Storm until you open her up then its like being in the middle of one !

This Bike is simply Brand New. Not a mark or blemish anywhere on the entire Machine. Having covered so little miles in the sunshine on some of the best roads in Europe& dealer maintained. Its a National bike not an Import. All papers correct ready to put in your name & ride.

If you can not meet our terms do not bid 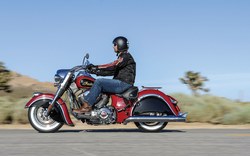