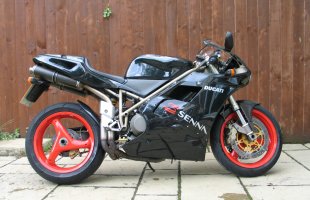 I have owned this it since 2004 and had it serviced at ProTwins or MD Racing - both highly respected Ducati specialists.

14. 00 miles only. which is the reason I'm selling - 3 young kids means that I just don't get the chance to ride it any more.

Full history since new with all receipts
Tax until Oct 2013
12 months MOT
Last serviced at MD Racing in May 2013 and had Clutch. Front disks/pads & belts all done as well as a new battery.

Still runs very sweetly and sounds great. Much admired wherever I go and now appreciating in value.

If you want to stand out from the crowd. beat depreciation and ride something that sounds fantastic and handles beautifully then this is the ideal bike for you! Will be very sad to see it go :( 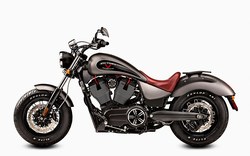