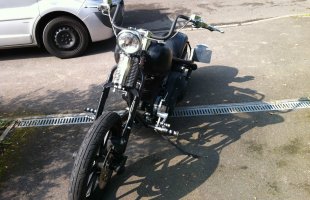 for sale
My custom harley- i will be up loading more photo tomorrow.
This bike i bought a couple of years ago from a dealer up in london. 6 month later we found out it had stolen parts on it. The police ceased the bike as evidence. the bike was put into police storage for a year. until the court case. The guys were arrested and sent down. the bike was returned to me. as i was an innocent party.
The bike did not come back as it left-
The handle bars were broken and the throttle cable snapped. Some scratched and rub marks.
The bike now has a new set of bars but requires rewiring from controls to tank.
My plan was to get my bike back on the road. were she belongs but with little time to spare.
so she is up for sale-
I have all the paperwork. she will require a vosa mot to get her back on the road. but she will not be put on a q plate. she retain the original documents. I have all the paperwork required to do so. you just need the money and the time.
Your welcome to view.
but the way before she was taken into police storage she was running like a dream and sounding like a beast.
would consider PX or swap????? 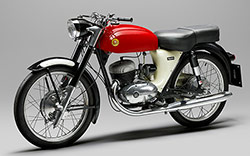