Have this bike delivered direct to your door. this bike is HPI clear. This is a very popular and reliable bike. its presented in a nice clean condition . he bike has been well maintained and cared for. this bike will not disappoint. st to see will buy!!! it's not to be missed. All our bikes are prepped in our very own workshop. We provide Full Dealer Facilities including Credit and Debit Card payments and a thirty day warranty. **Very Low rate finance available**. All PX considered either car or bike. Ritebike has **250 Plus** bikes in stock. Please call for full details 07506677654 or 07540566199 Thanks 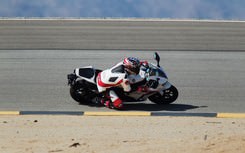