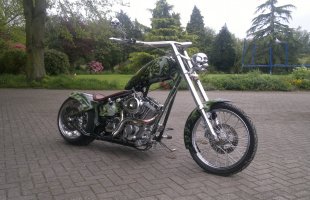 this is my pride and joy i had built for me. it is on a 61 plate with loads of one off custom parts.

the only reason i am selling it is i am not getting to use it as much as i would like to and hate to see it shut up in the garage.  I am not going to list all the custom extras as there are to many. here is a little video. http://youtu. be/jxyYnJXqxME http://youtu. be/rkQykztKdZI

The engine is a s&s 1575cc super stock with a 250 back tyre. its all paid for so dont need to sell it for the money so dont be offensive with silly offers. i am selling it well under what i paid to have it built and sorry but i want the money in my hand before you try it. it has my private number plate on it but that dose not come with the bike. ring me anytime if you need to ask me any questions on { 07971005904 mark} thanks for looking.

PAYPAL OR CASH ON COLLECTION 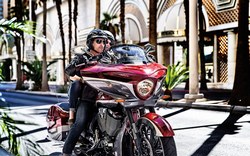